"Dear family, friends and supporters of Sukho Thai. We are currently temporarily closed to upgrade our kitchen facilities in order to continue to bring delicious and authentic Thai dishes to you. Please stayed tuned here in the near future for updates on our reopening.
We appreciate your patronage and we are looking forward to serving you again soon!”

"Welcome to Sukho Thai - Oakland, CA. Some of the dishes we serve here at Sukho Thai include Mango Curry, Pad Thai Beef, Salmon Chu-Chee, and more! Find us right by the corner of College ave and Lawton, just a few steps away from Rockridge Bart Station. Order online for carryout!. 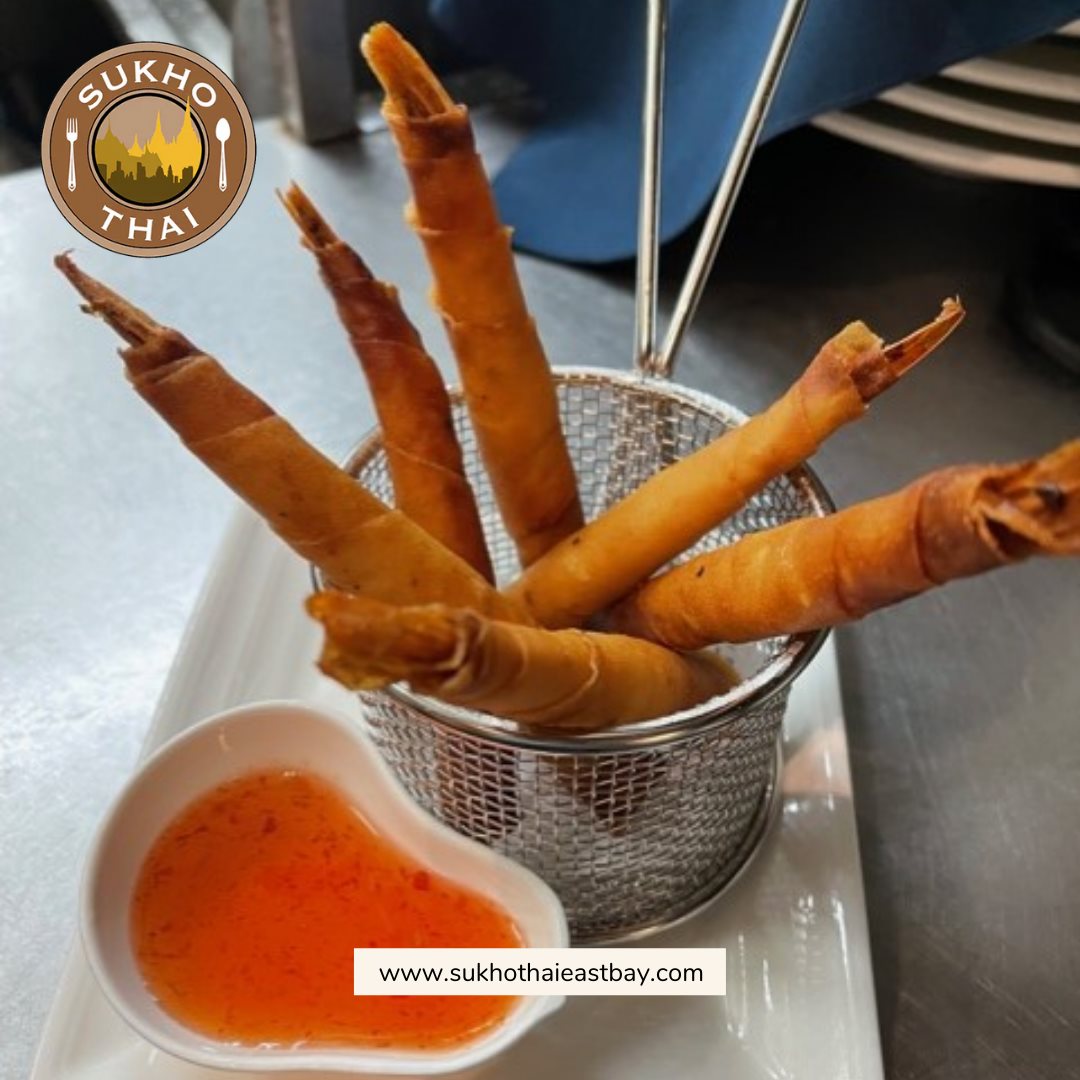 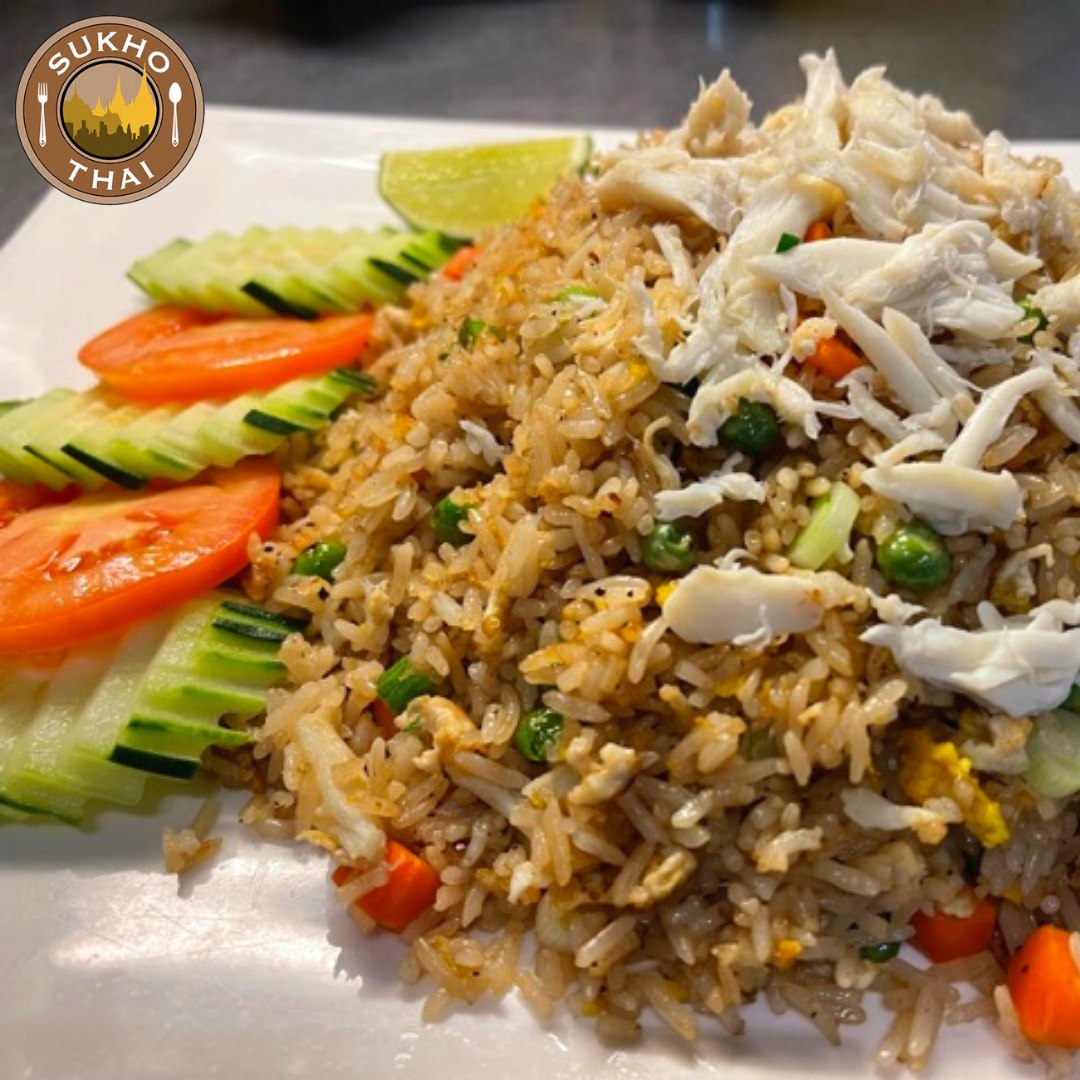 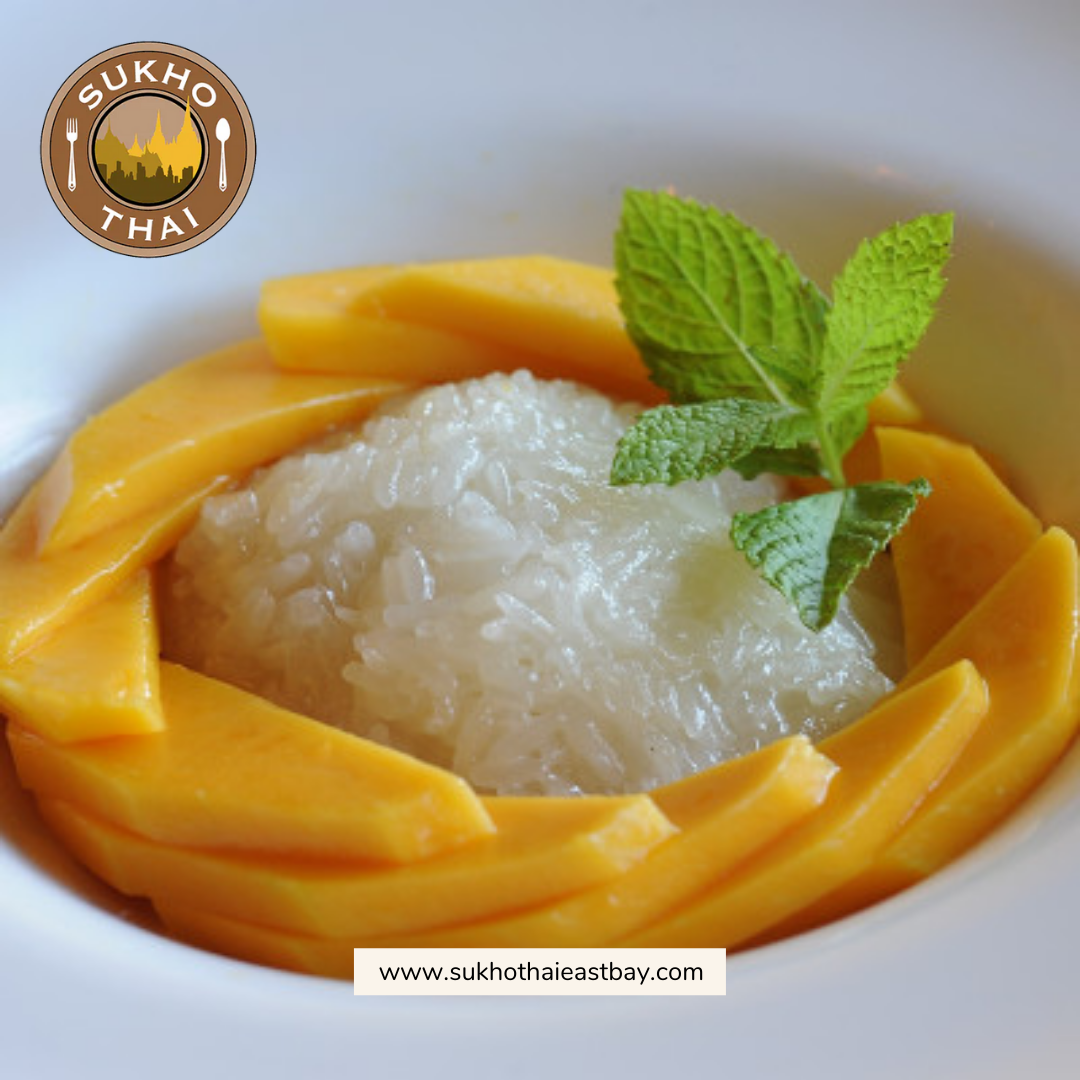 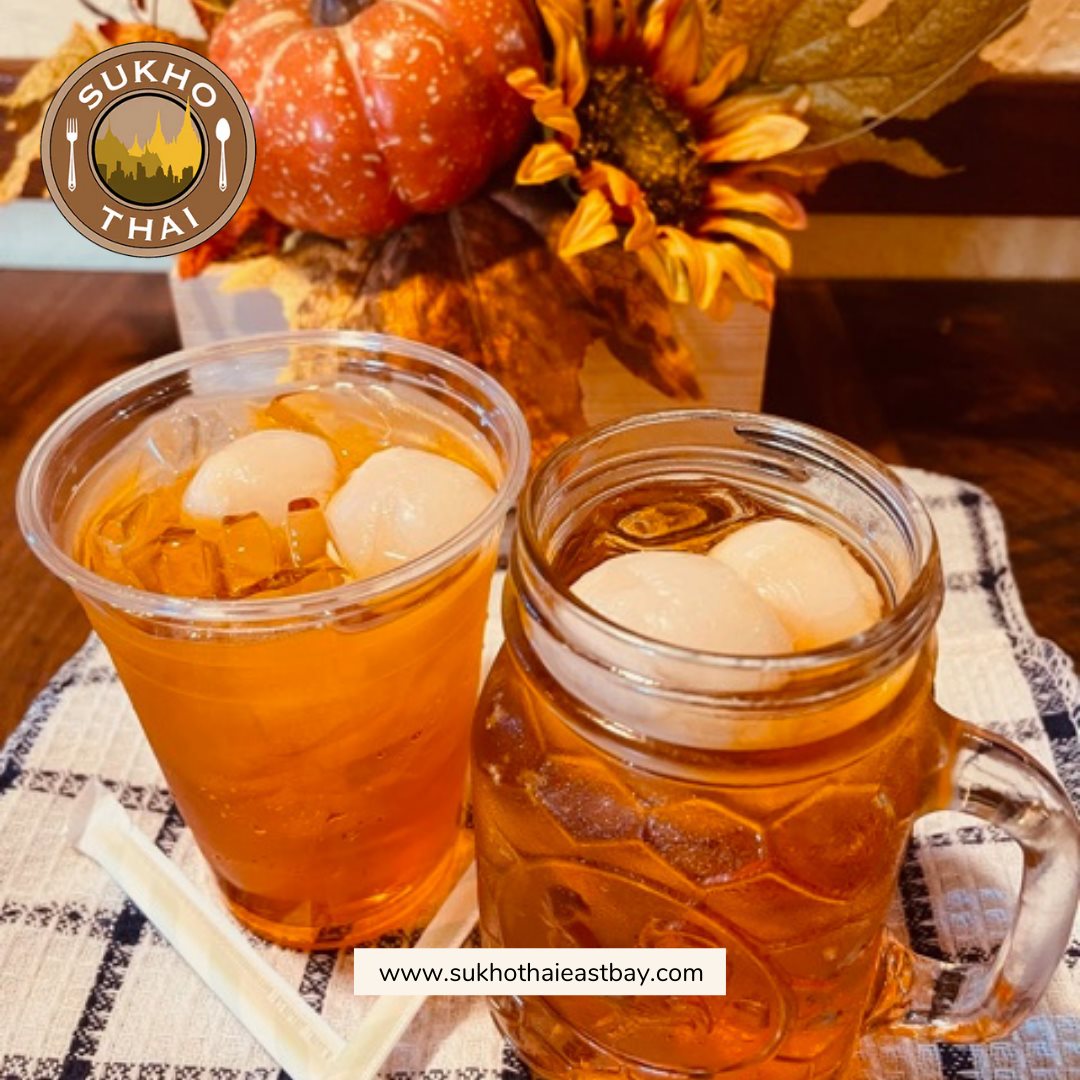 The name of Sukho Thai comes from Sukhothai, which was an early kingdom of Thailand. Sukhothai means Dawn of Happiness. It is located in the north central part of Thailand. The Kingdom existed from 1238 until 1438. The old capital now is in ruins and has been designated as a UNESCO World Heritage historical park. Sukhothai kingdom in the past 700 years flourished with the abundance of natural resources. Sukhothai was named after the name of our heroic king Ramkhamhaeng (raam-kam-haeng), who invented the Thai Alphabets.